By this time I knew: when I looked at bright lights they were surrounded by haloes, daylight from windows tended to dim the rest of the room. Reading small print in books was becoming a problem. Cinemas invariably projected films slightly out of focus. Driving still felt safe enough, unless I needed to read direction signs – as by this time we were living in Devon, where most of the road signs are still the old-fashioned wooden sort, that sometimes led to confusion. One night, driving for many miles in thick fog between the endless high hedges of Devon lanes, I became totally lost. I was ready to have my cataracts fixed.

But then it was explained to me that the NHS administrators in England required a certain threshold of foggy vagueness to be met before I could be referred for an operation, and I was still a long way below that. Six months later the result was the same. I did not meet the NHS threshold. I continued to blunder onwards, sometimes missing things, bumping into things at other times.

We moved to Scotland, a new optician and a slightly different version of the NHS. This optometrist scoffed at the whole idea of a threshold, and promptly referred me to the local hospital.

Last week (after a couple of months of nervy anticipation), the deed was done. Although I would not say I enjoyed the day of the operation, the pleasantness and professional skills of the nurses and doctors at the Golden Jubilee Hospital on Clydeside made it painless, swift and effective. Like many people who have direct experience of the NHS, which these days is endlessly at risk from the mendacity of politicians, I believe it to be a fantastic service of which the rest of the world should be envious. (Note to Trump supporters: it’s completely free at point of use, it’s open to everyone resident in the UK, it’s terrific.)

The next day I wandered around the town, soaking in the detail, my sense of visual perspective regained. Above all the colours: not just brighter and more intense, although they were, but the subtleties of colour, the shades, the contrasts. The town was under a silvery light, every tiny wave on the surface of the firth was sharply delineated. Oh, joy!

Next year, my other eye will be repaired. I can hardly wait. Here is an approximation of the improvement I am experiencing: 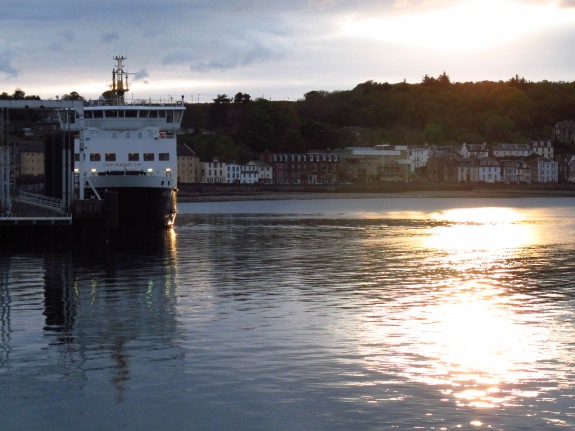 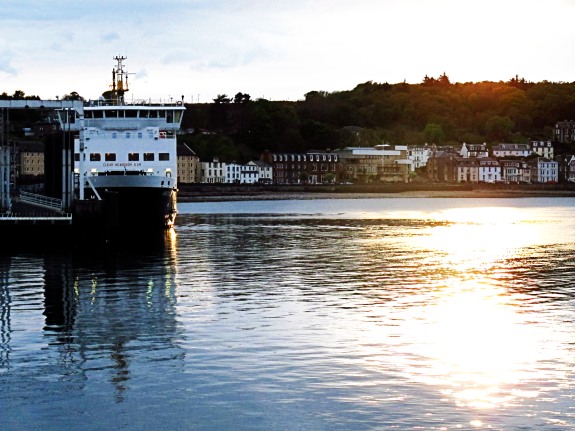