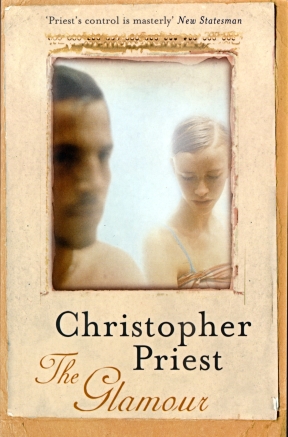 The Glamour (1984) is a novel about psychological invisibility. People who are ‘glamorous’ are physically normal, but because of their psychological profile no one ever sees or notices them. Effectively invisible to the real world, they are forced to live on the fringes of society, stealing and lurking. The story is about a love triangle between three of these people: two men and a woman, each of whom is invisible to a different degree.

The novel has been optioned several times in the years since it was published, clearly representing an intriguing challenge to film makers, both thematically and visually.

One of the adaptations that came to fruition was a 90-minute play based on the novel, broadcast by BBC Radio 4 in 1991.

Reviews of The Glamour.