It’s the first day of Spring, according to Google, with an eclipse of the sun thrown in to celebrate the new awakening. According to the weather news on the radio there were not likely to be many places in the UK without cloud cover, but the west country was excepted. On venturing out we discovered that we had a clear blue sky, with a lovely silvery mist lightly shrouding the trees and the countryside.

I spent the hour of the eclipse wandering around our village centre and the huge churchyard, while the light slowly dimmed and the wild birds went into alternating bouts of mad squawking and mystified silence. Our cats took fright. No cars went through. The temperature dropped noticeably. The shadows became less dark as most of the sun disappeared briefly behind the moon. That weird quietude of an eclipse slowly spread across the countryside.

Afterwards I discovered what perhaps I should have known anyway, which is that it’s almost impossible to photograph an eclipse without special lens filters. All my efforts to capture the ever-reducing arc of remaining sunlight came to nothing. However, the light in the trees and across the graveyard was something I will never forget. 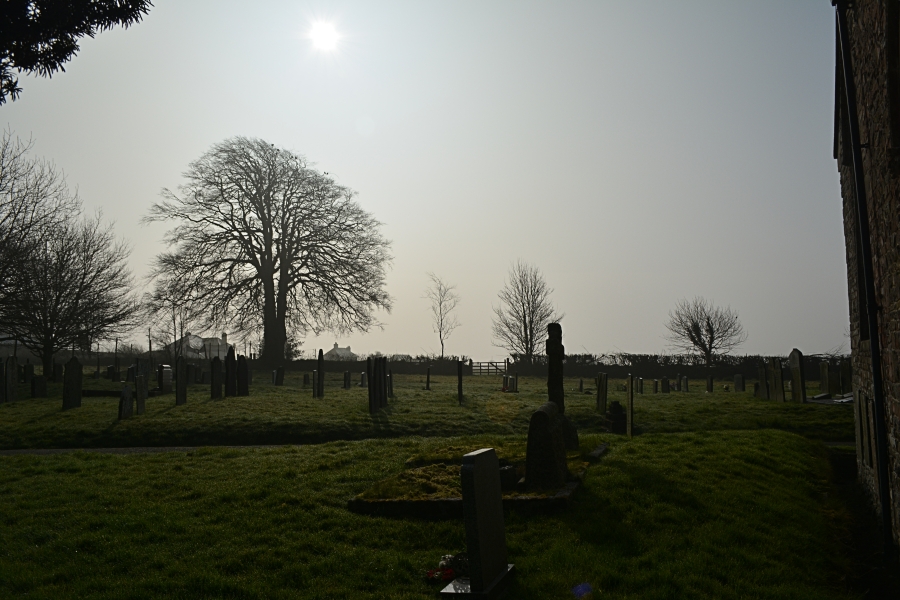 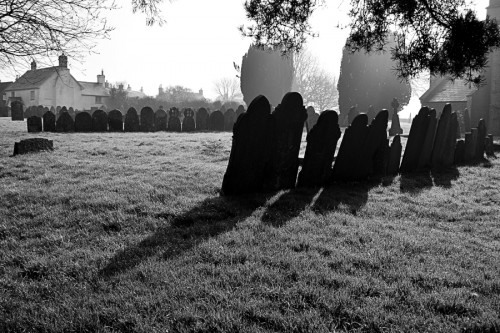 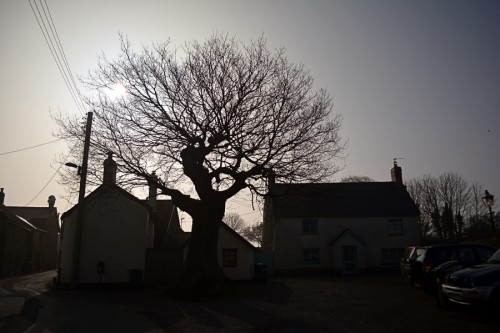 The next eclipse is eleven years away …

My obit of Terry in the Guardian is here. I knew Terry for more than half a century: we met in 1964 at a convention in Peterborough. He was still at school – I was the world’s worst trainee accountant. We both moved on a bit afterwards. I believe his conduct as a successful author was and is exemplary. The quality of his writing never failed. I would say more, but it is already in my Guardian piece.